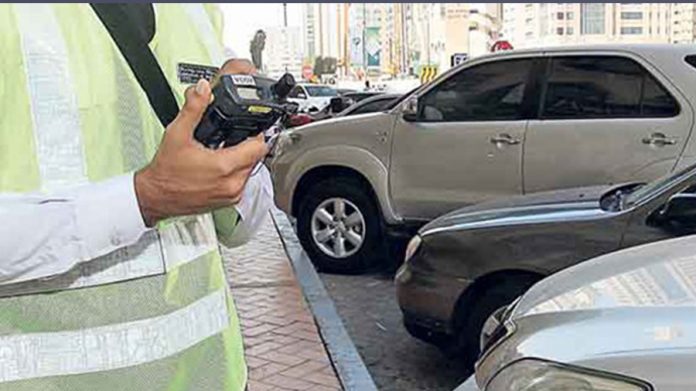 The federal traffic law has been amended to impose a fine of 400 dirhams with 4 black points for non-fastening of seat belts.

Police say the fines were imposed so that drivers must wear seat belts to protect themselves and other occupants. Seat belts can play an important role in saving lives in any eventuality.

Read This : Decision to open schools in Abu Dhabi in September.

Children are also advised not to sit in the car without fastening their seat belts as it endangers their lives while wearing seat belts reduces the chances of death after an accident by 80%.