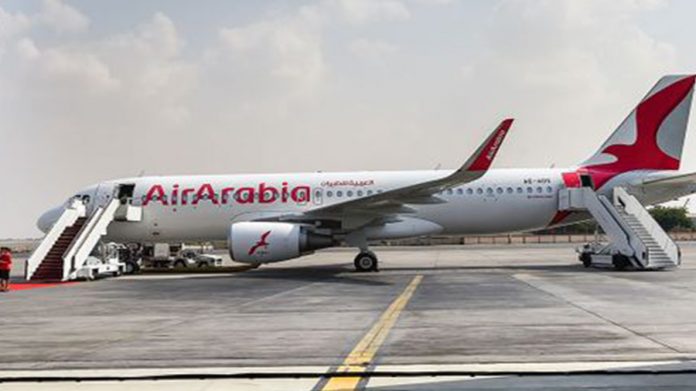 Abu Dhabi (Gulf Inside) Abu Dhabi’s newest and cheapest airline has started flights, the first flight of Air Arabia Abu Dhabi took off on Tuesday, the flight departed from the United Arab Emirates to Egypt.

According to details, a new airline has started flights from Abu Dhabi. It has been reported that Air Arabia has started regular flight operations from the capital of the United Arab Emirates.

Air Arabia Abu Dhabi, the capital’s first low-cost carrier, today marked the inauguration of its operations with its first flight to Alexandria in Egypt. A second Air Arabia Abu Dhabi flight will operate from Abu Dhabi to Sohag on July 15. pic.twitter.com/cuKFostYd2

A few days ago, it was announced that another airline is going to start its flights in the United Arab Emirates, which is operating under the name of Air Arabia Abu Dhabi.

According to local News paper, the fares of this new airline have been kept lower than all other Emirates airlines. Those wishing to travel can book their tickets through Air Arabia’s website.

Etihad Aviation Group Chief Executive Officer Tony Douglas said that low-cost air service has been launched for the convenience of the people in this time of crisis. , Of which we are very proud. Air Arabia and Etihad Group are jointly operating the new airline.

The first two Air Arabia flights will depart for Egyptian cities. Passengers on this airline will also have to follow the same precautions and regulations regarding the corona virus that are required by civil aviation.

How has the use of NFT affected the Chinese currency over...