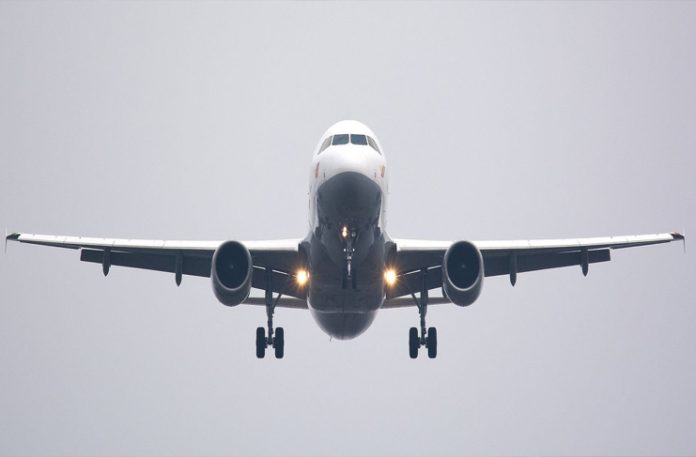 Dubai (Gulf Inside) Airlines around the world have suffered losses over the past two years due to the Corona epidemic. Emirates Airlines flight operations were also suspended during the period, causing the airline to incur a loss of millions of dollars for the first time in its 30-year career. Even the government of Dubai has given it huge financial support to support Emirates.

However, top Emirates officials have indicated that there is room for improvement in the next few months. According to Urdu News, President of Emirates Airlines Tim Clarke has said that the company’s operations will be fully restored by the summer of next year as the number of passengers in the air travel industry affected by the Coronavirus epidemic is increasing. ۔

In an interview, he expressed confidence that the operations of Emirates and other airlines would be fully restored by 2022.

“Once the epidemic is over, there will be a tsunami of demand from people who want to travel, whether they are friends, relatives, going home, at work or People who travel for leisure. For various purposes that have been stalled for the last 15 to 16 months. Talking about the financial situation of Emirates, Tim Clark said that the airline had a loss of $5.5 billion last year.

He also talked about the possibility of merging Emirates and its rival Abu Dhabi with Etihad Airways. Talking about Dubai, Tim Clarke said: (Its) airport will be stable and there will be more cities on our network in the next three to five years.