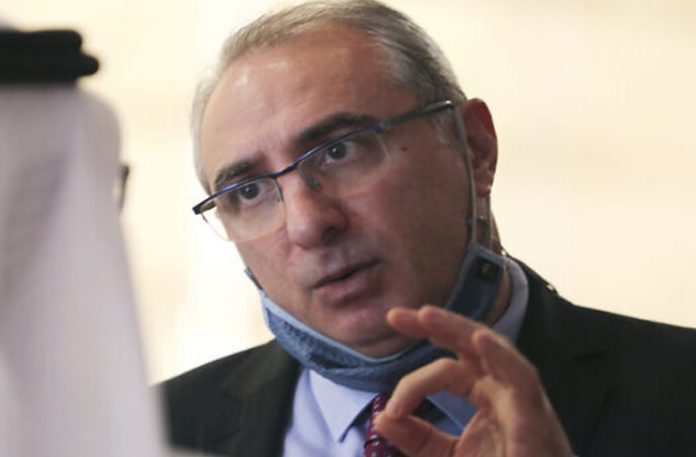 Abu Dhabi (Gulfinside) Israel has appointed Amir al-Hayek as its first ambassador to the United Arab Emirates. Israeli Foreign Minister Yair Lapid announced his appointment in a tweet, saying “he has a wealth of knowledge and experience in the fields of economy and tourism. There are men.

According to the online newspaper Times of Israel, Amir Hayek is currently the president of the Israel Hotel Association. He has previously served as head of the Manufacturing Association of Israel and director-general of the Ministry of Industry, Trade, and Labor.

Also Read This: A Wonderful Facility Has Been Announced For Millions Of Pakistanis In UAE

The UAE and Bahrain established normal relations with Israel in August 2020, mediated by former US President Donald Trump. They signed the Ibrahim Accords with Israel separately in September last year.

Since then, Israel has signed agreements with the two countries to boost ties in the areas of health, civil aviation, tourism, food security, agriculture, and defense.