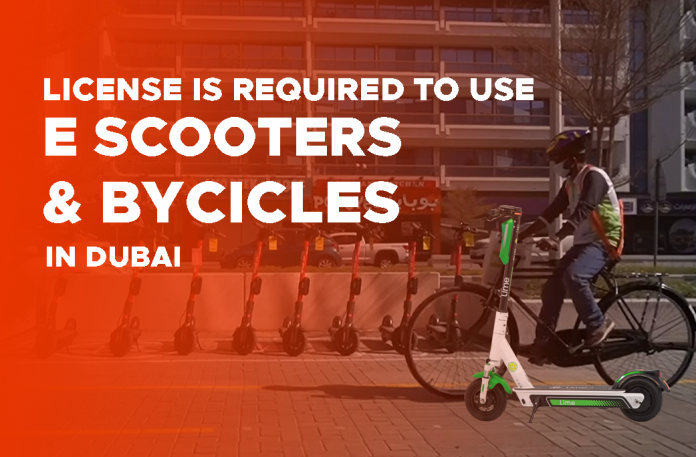 Dubai (Gulf Inside) The Dubai Media Office announced in a statement on March 31 that Dubai has announced a new law requiring e-scooter users to have a driving license to operate an electric mobility solution.

The new rule comes as part of a broader proclamation of a series of rules for alternative modes of transport.

The announcement is attributed to a new executive council resolution passed by Crown Prince Sheikh Hamdan bin Mohammed of Dubai to regulate bicycles, electric bikes and scooters in Dubai.

According to a statement shared on the Crown Prince’s website, according to the decisions issued by the Director General of the Dubai Transportation Authority RTA, Chairman of the Board of Executive Directors “electric scooter or any other type of bike Will issue a license for. ”

The resolution came into effect when it was announced, however, the RTA has not announced the steps to apply for the permit.

Another rule that will be applied is the use of white head lamps in the front and red lamps and red reflectors in the rear. The statement said that a bell should also be put on the steering column.

The speed limit for cyclists on the roads has been fixed at 60 kmph while no limit has been mentioned for e-scooters.

The statement clarified that the security vehicle with front and rear cameras should be accompanied by a group of riders. The need for reflective vests and helmets remains.

In addition to improving public health, the new rules are expected to increase overall safety for riders and road users.

Also Read This: No More Free Parking In Dubai On Friday 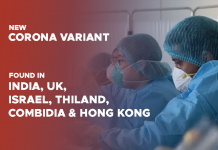