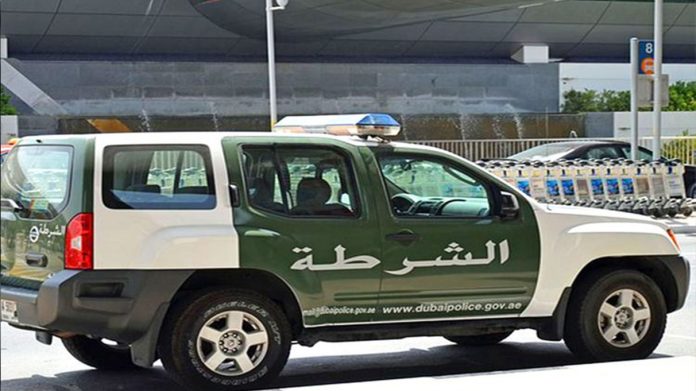 Dubai (Gulf Inside) Dubai Police arrested a group of seven people. According to the details, in November last year, the Dubai Exchange House sent two of its employees along with 730,000 dirhams to meet a customer who wanted to exchange $200,000. Meanwhile, two vehicles stopped the vehicle of the employees of the exchange house and pretended to be policemen and looted the money and fled.

A 43-year-old employee of the exchange told police that when he got out of his car with the money, two vehicles suddenly blocked our way. Two men got out of the car in front and showed their police cards, took our ID cards and money and told us to come to the Al-Muraqqabat police station and fled.

He added that his co-worker tried to chase them but failed. He informed the police.

However, police in an operation arrested all the accused. “Our search revealed the suspect was a resident of Sharjah,” said a 37-year-old police officer. We arrested him in a joint operation with the Sharjah police. A large amount of money was recovered from the accused. The man confessed to the crime along with his other accomplices. After which other persons were also arrested on the identification of the arrested person.

Employees of the Dubai Exchange identified the suspects during an identification parade. The police prosecution has charged six people with robbery and one with aiding and abetting the crime.