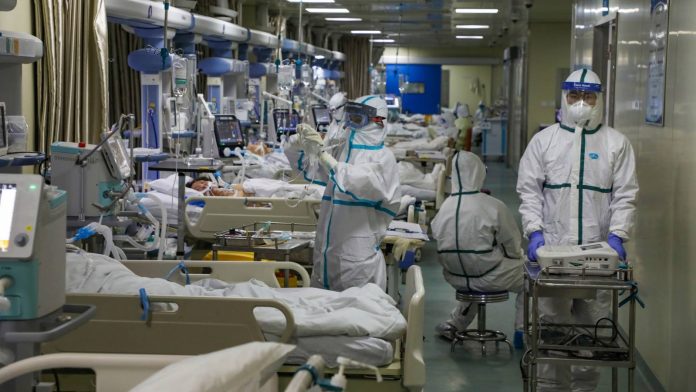 The UAE is on track to defeat the deadly global pandemic, with 78% of patients in the country recovering so far.

Dubai (Gulf Inside) Great news from Dubai, more than 1 dozen hospitals declared free of corona, no patients of corona are being treated in these hospitals now, UAE on the way to defeat the deadly global epidemic fast. So far, 78% of patients in the country have recovered. According to Gulf News, Dubai is rapidly defeating the corona virus due to its excellent strategy.

It has been reported that many hospitals in Dubai have now been declared corona free. There are more than a dozen hospitals where no more corona-virus patients are being treated. Due to the effective policies and restrictions imposed by the UAE authorities, the UAE has been able to control the corona-virus.

It is reported that 78% of corona-virus patients in the United Arab Emirates have now recovered.

The total number of corona patients in the UAE has reached 50,857. The number of people undergoing treatment is around 11,000. In the country, 39,857 Corona patients have recovered and returned home. The death toll so far is 321. So far, a total of more than 3.5 million people have been tested for corona, belonging to different fields and professions.

It should be noted that the UAE is one of the few countries where the most effective measures have been taken to control the corona virus epidemic.
The UAE government took several drastic measures to prevent the epidemic from spreading to dangerous levels, which affected the economy, but it was these measures that enabled the UAE to control the situation.

Sharjah: Body of a young man who went missing while swimming... 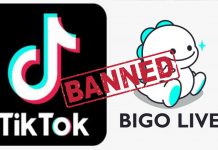 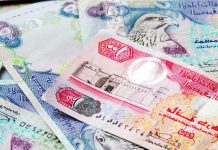 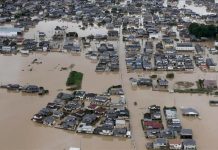 Japan death toll from torrential rains and floods has risen to...