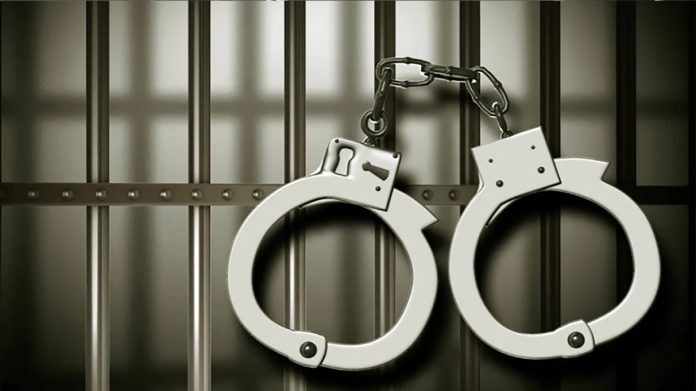 Dubai (Gulf Inside) Dubai Police have arrested a Bangladeshi man who owned four hotels and trafficked girls from abroad and force theme for prostitution. According to media reports, the accused has been identified as Azam Khan, who was the ringleader of an organized gang.

Read This : Dubai Police arrested a group of seven people

The gang used to invite girls from Bangladesh, Pakistan and other countries to Dubai on visit visas and then put them in this disgusting business. Azam Khan owned Hotel Fortune Royal, Fortune Grand Hotel, City Tower Hotel and Fortune Pearl Hotel in Dubai. He also had a dance club. The first three hotels were four star while the fourth was three star.

Read This : Horrific killing of 5 siblings in Saudi Arabia

He was deported to Bangladesh from where he was trying to return to Dubai with a new passport when he was arrested. Anwar Hussain and Al-Amin, two other members of his gang, have also been arrested.