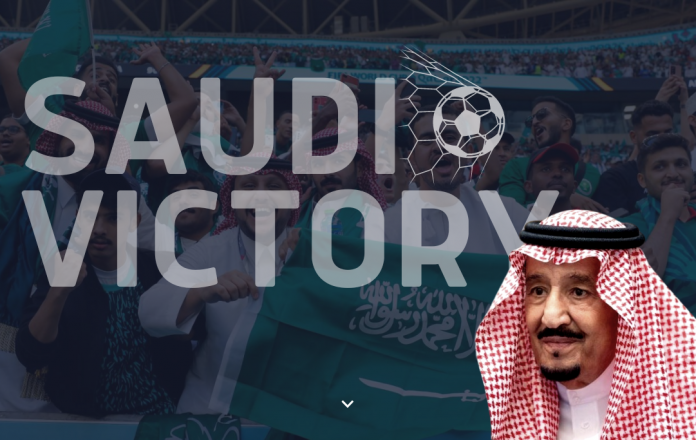 On the orders of the Custodian of the Two Holy Mosques, King Salman bin Abdulaziz, there will be a public holiday on Wednesday, November 23.

According to the Saudi news agency SPA, King Salman bin Abdulaziz has issued a directive that “Wednesday will be a holiday for the employees of all public and private sector institutions.”

“All schools, colleges and universities students will also be on holiday on Wednesday,” the royal decree said.

The holiday in the country has been announced after Saudi Arabia’s historic win over Argentina in the FIFA World Cup match on Tuesday.

Football fans are celebrating this victory of Saudi Arabia not only across the country but also in the Middle East and other Islamic countries.

How To Change Mobile Number In Emirates ID 2023