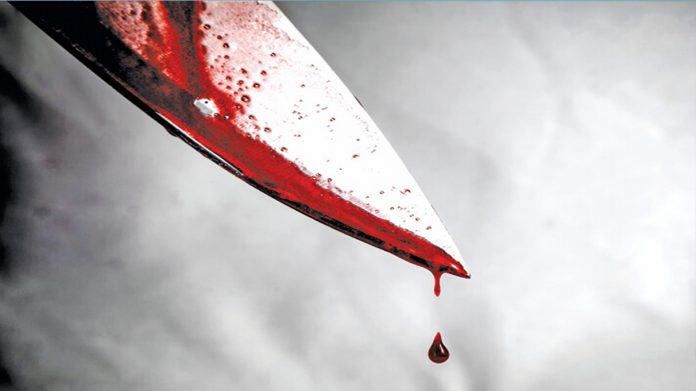 Riyadh (Gulf Inside) The horrific killing of five minors in the same house in Saudi Arabia has spread fear and panic. The dead included four younger sisters and a brother, aged between 14 and 19. According to a News, the incident took place in the city of Al-Ahsa in the eastern region of Saudi Arabia.

The horrific killing of five members of the same family in the area has spread fear and terror in the area.

Residents of the area were shaken by the serious incident. Regional Police Spokesman Capt. Muhammad Al-Durham said that the investigation into the murder was underway in which 5 persons including 4 girls and a boy were brutally killed.

Read This : Decision to Close Mosques in Bahrain Extended

The victims ranged in age from 19 to 14. According to the “lesson”, it is suspected that the brother, who was mentally ill, also killed himself after killing the four sisters.

A Saudi TV channel spoke to locals and neighbors of the victim’s family in a program about the horrific murder, in which they said they did not hear any screams or see any unusual circumstances at the time of the incident.

People said that suddenly a large number of police mobiles caused a stampede in the neighborhood. Upon the arrival of the policemen, it was learned that a horrific murder had taken place in their neighborhood.

The uncles of the victims, Ismail al-Saleh, were quoted as saying that his sister and brother-in-law had built their new house where they were preparing to relocate. When they returned, a horrible scene awaited them.

The uncles of the victims further revealed that their nephew, who was the victim of this horrific tragedy, was a student of English literature at Shah Faisal University. The body was hanging, which raises the suspicion that he committed suicide after killing his sisters.

UAE Intercepted And Destroyed a Missile In Third Houthi Attack.