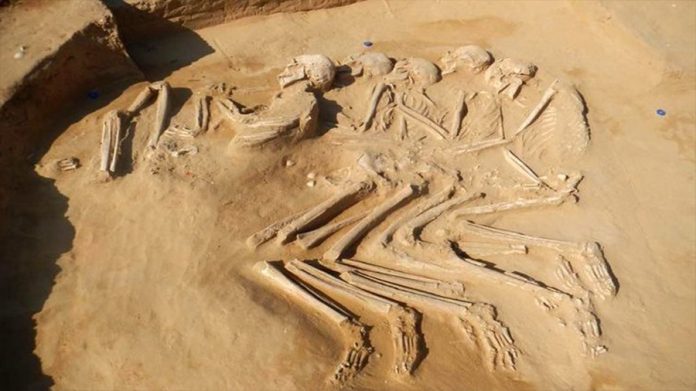 Umm Al Quwain (Gulf Inside) According to the details,Umm Al Quwain authorities have discovered 5 human skeletons in the ancient cemetery of Al-Shabika.

Read This : Mysterious death of a 14-year-old Indian girl in Sharjah

These skeletons were intertwined and date back to the sixth century BC, An analysis of the skeletal remains revealed that the skeletons belonged to young men buried in 6,000 BC.

An arrowhead has also been found under the ribs of a skeletons. Which indicates that he may have been killed by an arrow. 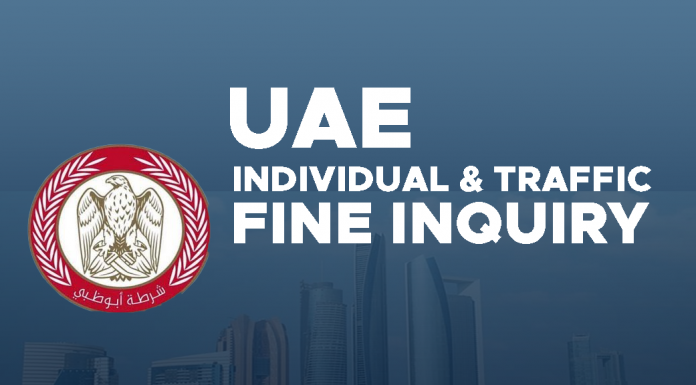 Xiaomi introduced the Redmi 9 smartphone with a 5020 mAh battery 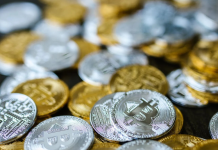