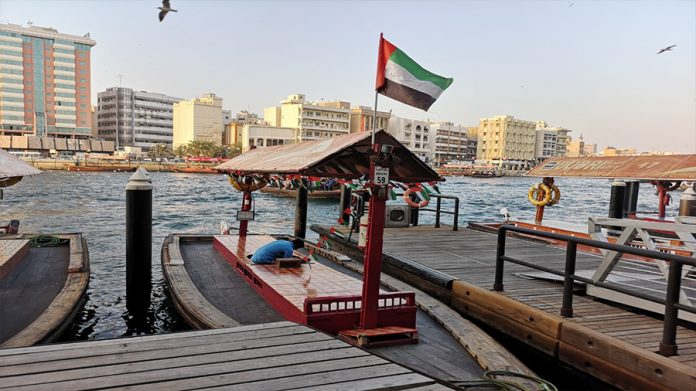 Abu Dhabi (Gulf Inside) There are hundreds of Pakistani prisoners in UAE jails. Most of them are those who get into trouble due to non-payment of bank loans and are then sent to jails by the courts. However, there is good news for hundreds of Pakistanis in jails due to debt.

The President of the United Arab Emirates Sheikh Khalifa bin Zayed Al Nahyan has ordered the release of 515 people imprisoned in the country due to debts on the arrival of Eid Ul-Adha.

The UAE President will pay the dues of the released prisoners out of his own pocket. Hundreds of foreigners, including Emirati nationals, have been released. The prisoners were serving sentences for non-payment of debts and other minor offenses.

Thousands of prisoners are released each year on the eve of Ramadan and Eid al-Adha by the UAE rulers and heads of other states, including a large number of Pakistanis.

These prisoners were also serving sentences for non-payment of loans and other minor crimes. The Dubai media office announced the release of the prisoners on Twitter on Wednesday.

Prisoners whose sentences have been commuted by the police in all states are released immediately. They include hundreds of Pakistanis. It should be noted that the release of prisoners in all seven emirates of the UAE before Ramadan and Eid al-Adha is a tradition.