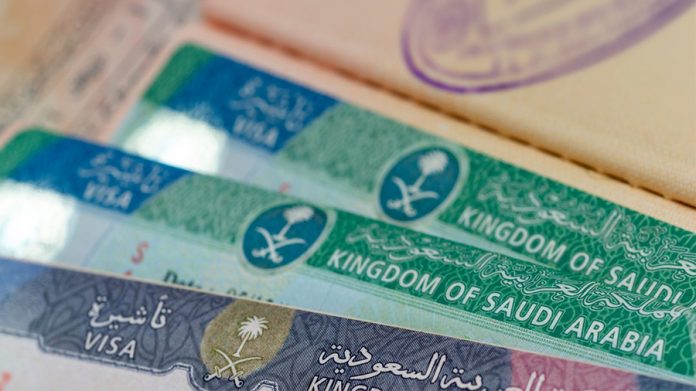 Riyadh (Gulf Inside) Exit and Re-entry holders will not be charged any penalty if they do not return to the country due to flight ban.

The Saudi government had announced a waiver of fines and fees for foreigners facing difficulties in staying and expiring visas due to travel restrictions during the Corona epidemic. The victims included a large number of Pakistanis and they were discovering that fees And what are the details of the categories exempt from fines?

Director General of the Saudi Passport Department, Major General Suleiman Al-Yahya has released the details of the categories of foreigners exempted from fines and fees. Major General Suleiman says that those who leave They are re-entry holders and their accommodation is efficient and they could not return to the country due to the ban on international flights. There will be no penalty and no fee will be charged from them.

Documents can also be attached through the same service. Al-Rasa’il and Student Services is available on Abshar Platform. Thanks to the Abshar platform, no foreigner will have to visit the Passport Department’s offices. If not, they will have to contact the offices. The Passport Department has deployed special working teams to deal with such cases. 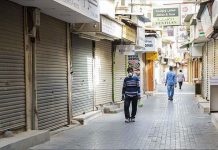 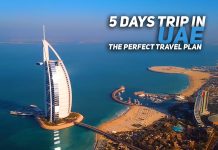