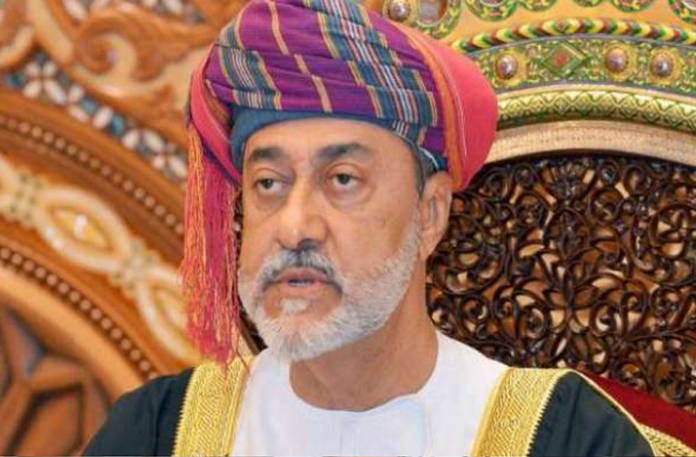 Muscat (Gulf Inside) Great news for Pakistanis who want to invest and start businesses in the Gulf countries. The Sultanate of Oman has announced a 10-year residency visa for foreign investors, which has been extended. Can also be done. Oman’s Ministry of Commerce, Industry, and Investment Promotion has announced that it has launched an excellent program for foreign investors to start businesses in Oman.

Under which they will be given residency visas of five to ten years, which will be extendable. The visa program will be launched in September to promote investment. The program aims to promote large-scale foreign investment in Oman, which will help improve the country’s economic situation.

Under this program, long-term resident visas will be issued to foreign investors and pensioners wishing to invest in Oman.

Oman’s economy has weakened over the past few years. The main reason for this is the fall in oil prices in the world markets. After which the country’s deficit has increased from 15% to 80% of GDP. As a result, state spending in Oman has declined. It should be noted that last month there were three days of strong protests against the government in Oman.

During which the police were pelted with stones and the police fired tear gas in response. Some people have been injured in the protests. The protests were staged by the local population against the loss of jobs and low living standards. Sultan Haitham bin Tariq of Oman took note of the protests and directed immediate action to provide them with jobs.

Under this scheme, more than 32,000 people will be given jobs this year. 2,000 Omani citizens will be given jobs in the public sector. In addition, people will be provided one million part-time jobs in various government departments. Sultan Haitham has also announced for the first time that the government will provide various compensation to those who join the workforce and get new jobs. A clause in his decree states that “the private sector of the country 200 new riyals will be paid to the new employees joining the labor market. Also, today the employers will fill the gap of the agreed salary and 15,000 employment opportunities will be created for two years.