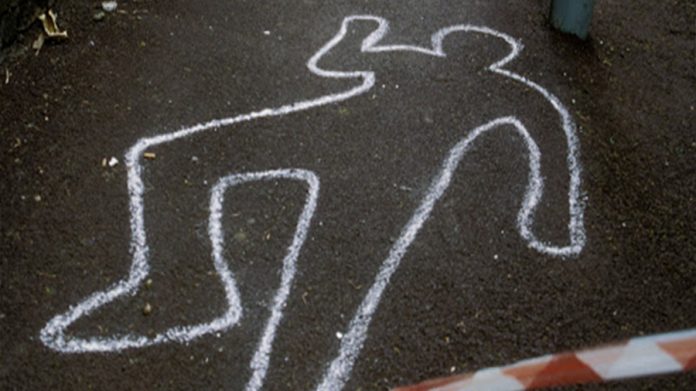 Sharjah (Gulf Inside) A 14-year-old Indian girl died mysteriously in an apartment in Sharjah & police found her body under a building.

According to details, Sharjah police received news that a girl fell from a three-story building in Al Taawun at 2:35 pm and died.

Read This : Afghan man arrested in Dubai for stealing 80,000 dirhams

Sharjah police have launched an investigation into whether it was a suicide or some other cause of death. The church in Sharjah said in a statement that the girl was a tenth grader at a school in Ajman.

According to the church, the girl was one of the twin sisters while she slept in her room as usual and according to the parents, we did not notice anything that would cause her trouble.