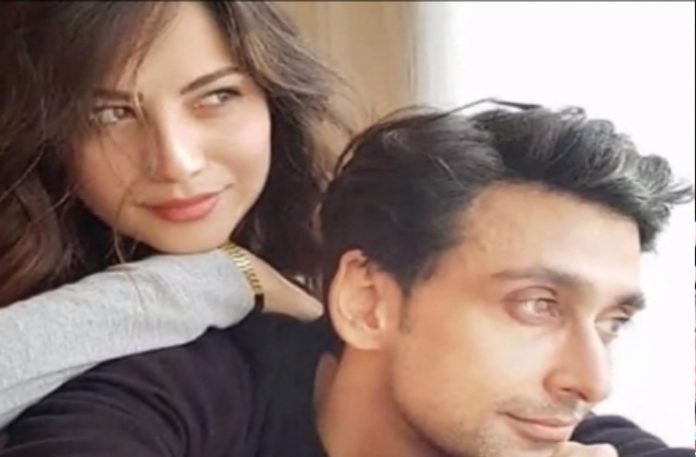 Other cast includes Sunita Marshall, Syed Jibran, Asma Abbas, and Sabina Farooq. The story of this drama, which is being made under the banner of Seventh Sky Entertainment, has been written by Saira Raza and shooting has started. Sami Khan is appearing in the drama serial Mohalat these days. 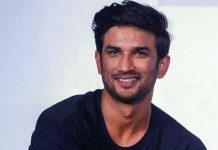