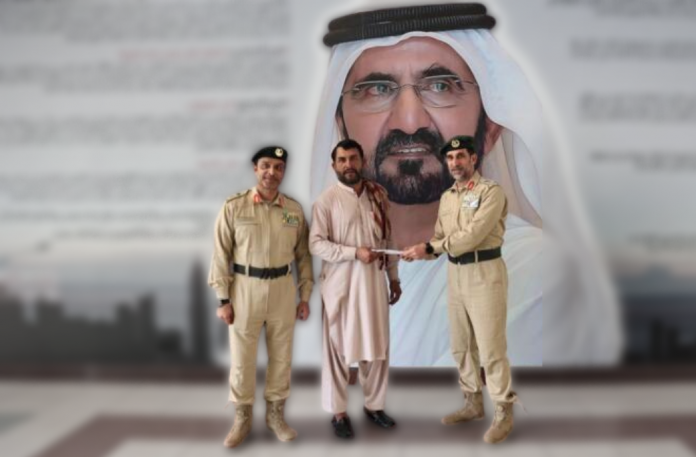 Local citizens and expatriates shared the video of Abbas Khan’s move on social media, which was appreciated.

Abdullah Al Marri said that Abbas Khan’s efforts are valuable. They did what they did very well and in a good way.

Through his action, he sent a message that he is dutiful and loves the society of Dubai.