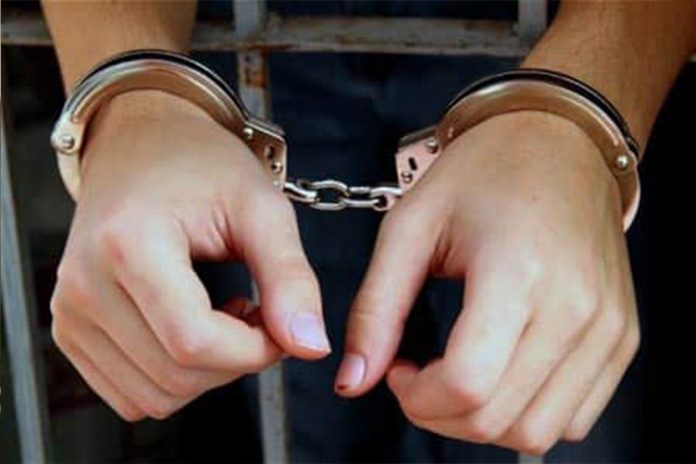 After choosing some clothes, she went to the try room where some cabins were made. She was on her way to a cabin when suddenly a Pakistani man came out of the cabin and forcibly dragged her to his cabin. According to the woman, she lost consciousness after the sudden sexual assault. The accused was in a semi-naked state, who snatched the woman and started doing very embarrassing things to her. However, the woman resisted and freed herself from his grip and came out and told the whole story to her friend.

Who advised him to call the police. Police arrested the Pakistani suspect, but he refused to admit any charges against him. The trial against the accused has been adjourned till July 15. A few days ago, a court sentenced a 28-year-old Pakistani man to three months in prison for sexually harassing an Indian girl. He will be deported from the UAE immediately after the sentence expires.

The 21-year-old Indian girl said she lives in a flat in a residential building in the Al-Qasis area where a few other people also pay rent together. A few days ago, he received a call from a young Pakistani man who told him that he could arrange better accommodation for him. Let him meet her once. The Indian girl said that she is happy in her shared flat, but she manages to meet him.

The accused reached his flat to meet the Indian girl. Where the young man tried to convince her that he would give her a place in a low-rent apartment, where the facilities are even better. However, when the Indian girl refused him, he suddenly lost his temper and snatched the girl and made her do very embarrassing things. When the girl resisted and made noise, the Pakistani youth could not succeed in his evil intentions and fled the apartment which was later arrested by the police.

Where to find the best shawarma in Dubai Near Me