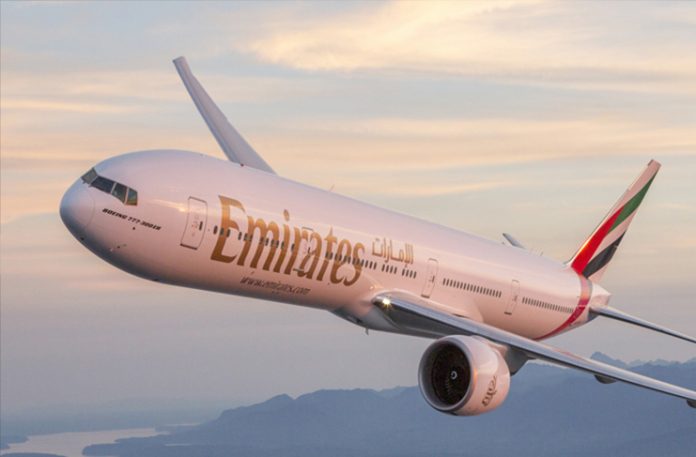 Emirates also clarified that people who have traveled to Pakistan in the last 14 days will not be allowed to travel to Dubai on Emirates flights. Only Emirati citizens, Golden Visa holders, and diplomatic officials will be exempt from the ban. Earlier on Saturday morning, it was reported that the UAE had extended the ban on passenger flights from 14 countries, including India and Pakistan.

A few days ago, the authorities extended the ban on Pakistani travelers returning to the UAE until July 7, but according to an announcement made on Saturday morning, the ban has been extended to July 21. It was also reported that the ban could be extended after July 21

The UAE General Civil Aviation Authority has issued a notice stating that India and 13 other countries including Pakistan, Liberia, Namibia, Sierra Leone, Congo, Uganda, Zambia, Vietnam, Bangladesh, Nepal, Sri Lanka, and Nigeria. And the ban on passenger flights from South Africa to the UAE has been extended to 12 midnight on July 21.
Meanwhile, Emirates Airlines has announced an indefinite ban on passenger flights from Pakistan to Dubai.