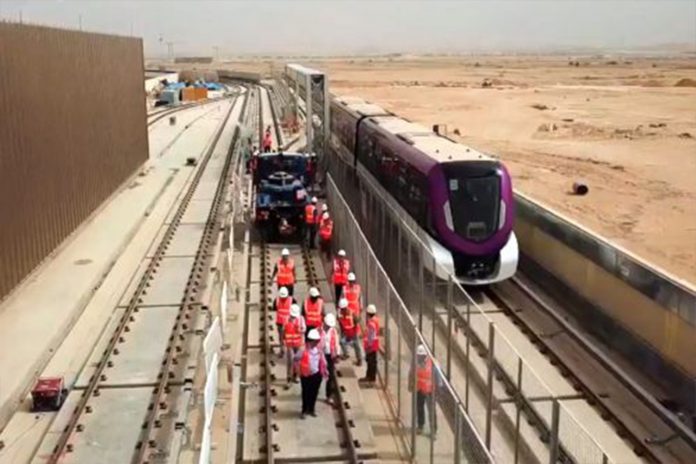 Riyadh (Gulf Inside) Fahd al-Rashid, executive chairman of the Riyadh Royal Commission in Saudi Arabia, has said that parts of the Riyadh Metro will be inaugurated before the end of 2020.
According to newspaper 24, he said that more than 18 big projects are being implemented in the capital Riyadh these days. Riyadh has a program to increase its population to 15 million.
Talking to Al Arabiya Net, he added that major projects include Metro, Al-Dariyah Gate, Al-Qadiya Project, Riyadh Art and Green Riyadh projects.

Al-Rasheed said that over the next ten years, Riyadh will invest three trillion riyals, which will increase the size of the economy in the capital.
Fahd al-Rashid said the Saudi government would invest one trillion riyals in large-scale projects. One trillion riyals will be spent on building new houses to increase Riyadh’s population, while a private company will invest one trillion to deal with the problems caused by the rapid population growth.
He said that Riyadh is currently the 49th most populous city in the world. 7 million people live here. Riyadh is the 18th largest city in the world in terms of economic power. Apart from oil, it supplies more than 47% of the national product. 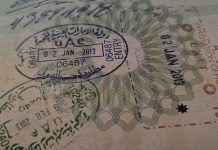 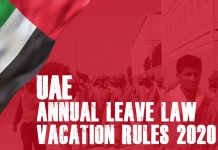 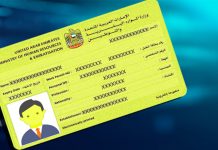 How to Find Person Code UAE