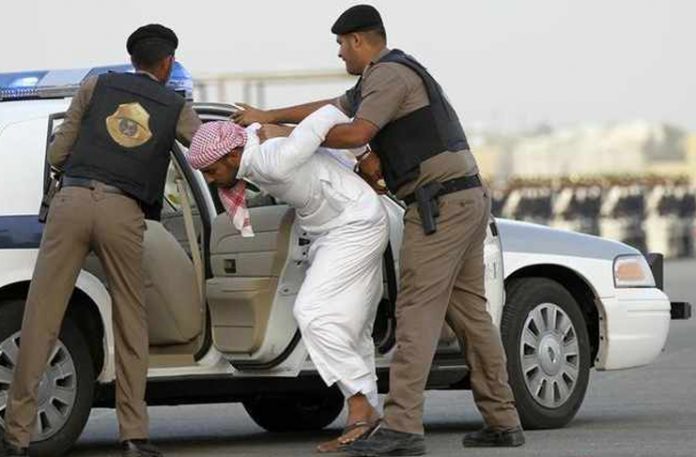 Riyadh (Gulf Inside) There are more than 8 million people living in Saudi Arabia. When the visas of many of these people expire, instead of returning, they hide in the country and earn money by staying illegally. In addition, thousands of people who come on Umrah visas do not return. Hundreds of thousands of people have been illegally residing in Saudi Arabia over the past several years, and a crackdown has been launched against them.

As a result of the crackdown on illegal immigrants in the country from November 15, 2017, to June 20, 5.7 million people have been arrested so far. I was involved.

A total of 8,241 people have been arrested for providing shelter or transport to them. Among the facilitators of these illegal immigrants are 2,796 Saudis. More than 715,000 people arrested were immediately fined. More than 900,000 people were handed over to their respective countries’ diplomatic missions for travel documents.

Strict action will also be taken against those who keep them or help them in any way.
If a foreigner is found to be in violation of residency and labor laws, the Saudi police must be notified. Those who cooperate with illegal immigrants in any way will be arrested and severely punished. According to the ministry, those involved in the crime could face up to 15 years in prison, as well as a fine of 100,000 riyals. Can be reported by calling 911.