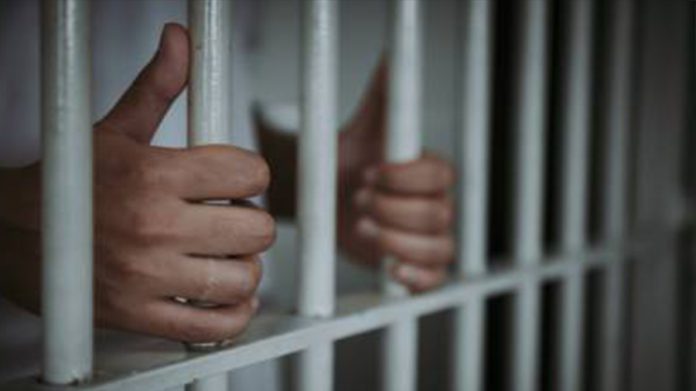 Dubai (Gulf Inside) Sheikh Mohammad bin Rashid Al Maktoum, the ruler of Dubai and vice president of the United Arab Emirates, ordered the release of 203 inmates from prisons in the emirate ahead of Eid al-Adha.

Read This : Hundreds of Pakistanis imprisoned in UAE released

According to Dubai media, most of these prisoners are who were arrested for non-payment of fines and will be released before Eid.

The Dubai Attorney General added that Sheikh Mohammed bin Rashid Al Maktoum wanted the released people to start a new life and try to take care of their families.