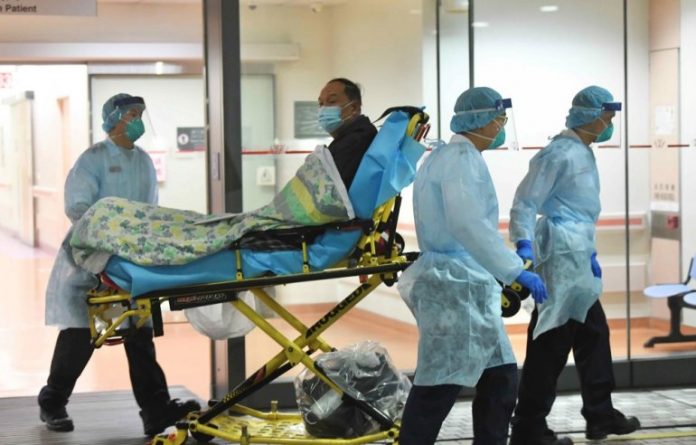 The number of Corona patients undergoing treatment in the country is only 11,000, more than 86,000 people have recovered.

Doha (Gulf Inside) in the Gulf state of Qatar, the number of corona patients is rapidly running towards the figure of one million. According to the Qatari Ministry of Health, the total number of corona patients in the country has reached 97,784, including a large number of foreigners. While another 2,632 people fully recovered and returned home, a total of 86,597,000 people have been healed by defeating Corona so far.

The number of patients being treated at the hospital is currently 11,182, of which 779 are in critical condition, while the number of critically ill patients is 187. The total number of deaths in the country has reached 118. Corona tests were conducted on 5,593 people yesterday, whose reports are yet to come in a day or two.

It should be noted that 500 prisoners were pardoned last month due to Corona’s fears. The Qatari government has made it mandatory for all people leaving their homes to wear face masks to prevent the spread of the corona virus. Violators could face jail and a fine of up to 55 55,000. According to the Ministry of Health, a total of more than 300,000 local and immigrant tests have been conducted in the country so far. In a country where the number of Corona patients has risen sharply, this is a sign of the highest level of cases. After that, the number of patients will gradually decrease.

Covid-19 Antibody test Now get diagnosed in Dubai for only 200...