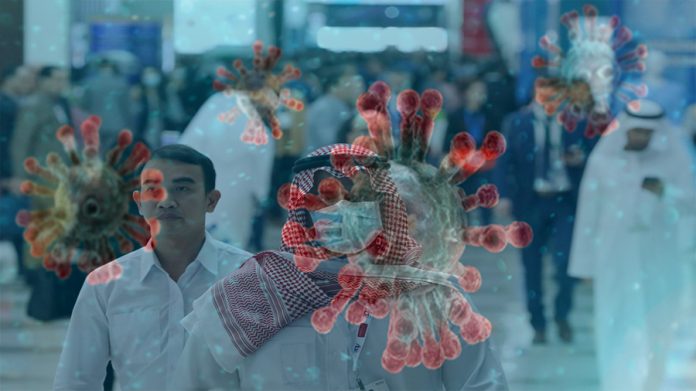 Abu Dhabi (Gulf Inside) In the last 24 hours, only 473 new cases of corona have been reported, with 2 deaths.

So far, 43,969 Corona patients in the country have recovered and returned home. In the last 24 hours, two people have been killed by Corona in the country, bringing the total number of deaths from Corona to 330. In the last two days, another 47,000 tests were performed on Corona. So far, a total of more than 3.6 million people from different regions and professions have been tested for corona.

It should be noted that the UAE Ministry of Health has warned that those who have quarantined their homes will not be allowed to leave their homes until the test report is negative. It should be noted that the government has warned that the corona test is positive. Visitors will be fined 50,000 dirhams for the first violation of the domestic quarantine, and 100,000 dirhams for the second violation, and up to six months in prison.

According to the ministry, two types of people will take home quarantine, firstly those who have become certified patients due to corona test positive, while those who have been in contact with certified corona patients will also be self-quarantined. Will also have to inform the Department of Health. These people will not be allowed to leave their homes until their tests are negative.

Home quarantine users will be required to wear an electronic bracelet, which is being provided by the health department, so that authorities can immediately detect any violations by a person. In addition, if the Corona test is positive, the Al-Hassan app will also have to be downloaded on smartphones and you will have to register on it.

Movie scenes were seen on the streets of Dubai by Dubai...