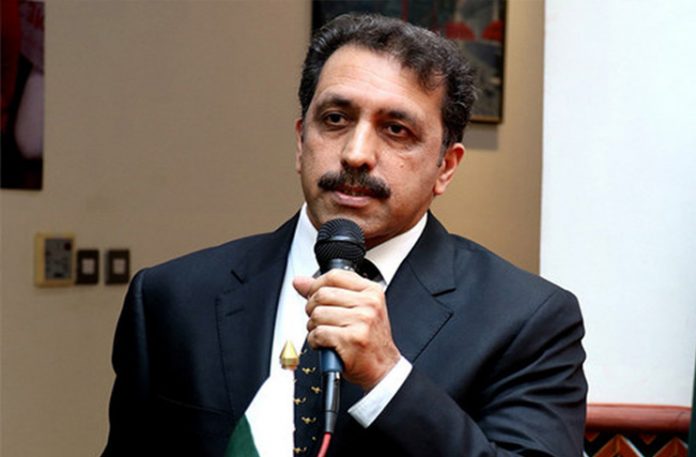 Abu Dhabi (Gulf Inside) Thousands of Pakistani visa holders who returned to the country for the Eid al-Fitr holiday have been unable to return to the UAE due to travel bans imposed by the Corona epidemic, but after the UAE suspended air operations on May 12. He has not yet returned. Due to the travel ban, their return to the UAE has not been possible and their jobs are in jeopardy.

These thousands of Pakistanis are counting down one day so that they can return after the travel ban is lifted by the UAE. According to Khaleej Times, Pakistan’s Ambassador to the UAE Afzal Mahmood has issued a special message. Afzal Mahmood has said that migrants stranded in Pakistan can get their visas and work permits extended through their employers or company owners.

Two days ago, the Pakistani Ambassador met with senior officials of the UAE Ministry of Human Resources and Emirati Affairs to brief them on the problems and issues of Pakistanis stranded outside the UAE and to seek guidance on their employment and visas. After which a Twitter message has been issued by the Pakistani embassy. The message asked visa holders in Pakistan to extend their visas and work permits through their employer.

While the UAE Labor Ministry has to be contacted for visa cancellation, the process can take up to two weeks to complete. Pakistani immigrants can express their grievances and problems through the following sources.

Best Things to do in the UAE