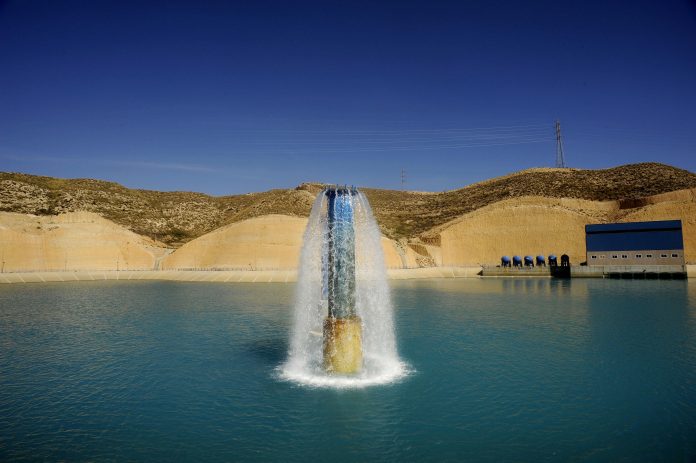 Riyadh (Gulf Inside) Saudi Arabia is currently the summer season. Water consumption increases dramatically during this season, resulting in higher bills. However, this time the water bills in the country are so high that Pakistani migrants, including locals, are holding their heads. On social media, many Pakistanis have complained that they are very worried about the high bill this time because the economic situation is already not good due to the Corona epidemic.

Most Pakistanis said the Saudi National Water Company was over billing. Which should be categorized. However, in response to consumer objections from the water company, an explanation has emerged, stating that the water bill of most consumers has increased this time due to excessive use of water.

There are other reasons as well. In Saudi Arabia, 82% of consumers have leaks in water tanks and pipes in their homes, resulting in large amounts of water being wasted.

There are also problems with the water level control system and the toilet system. In addition, most residential units consume 16% more water due to poor water systems. Another important reason is the old water meters, which makes the readings of the actual use of water appear more and more. More than a thousand consumers have complained about over billing, and their homes have been fitted with state-of-the-art equipment that lets them know how much water has been used so far.

By taking advantage of this technology, they have significantly reduced their bills by using water efficiently. In addition, a new service has been launched by the water company under which consumers are alerted via SMS on misuse of water. More than 7.5 million users have been added to the system so far and millions more will be added in the next few months.