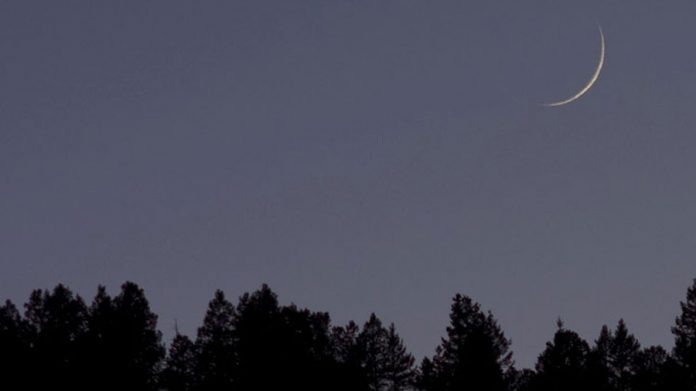 Dubai (Gulf Inside) The UAE moon-sighting committee has announce the sighting of Zul-Hijjah moon, after which Eid-ul-Adha will be celebrated on 10th Zul-Hijjah on July 31 in the UAE.

Read This : Decision to open schools in Abu Dhabi in September. 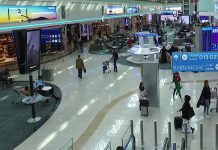 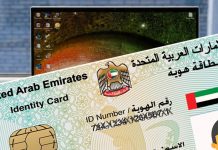 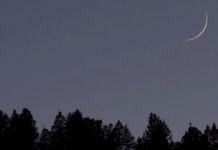 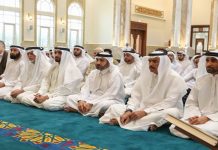