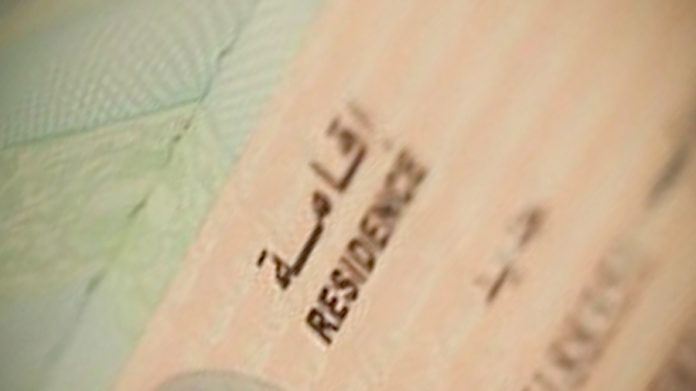 Abu Dhabi (Gulf Inside) The UAE Federal Authority for Identity and Citizenship (ICA) has issued an order that those whose visit or tourist visas have expired since March should update their visas within a month or return home, otherwise they will be subject to fines.

The order was issued on July 12, giving the visa holders one more month to reside.

A senior official of Federal Authority for Identity and Citizenship (ICA), Brigadier Khamis al-Kabi, said in a statement that the UAE had canceled the first order under which visas expired on December 31, so it was important to avoid any worrying situation. Follow these commands within the time frame.

Read This : How to check uae visa status

Brigadier Khamis Al Kabi added that the process for the return of visitors would be clarified soon and the provision of tickets would be made possible.

According to Brig. The process of repatriation of foreigners has begun and further progress is expected soon.

Top All-in-one Delivery Apps in the UAE that Makes Your Online...