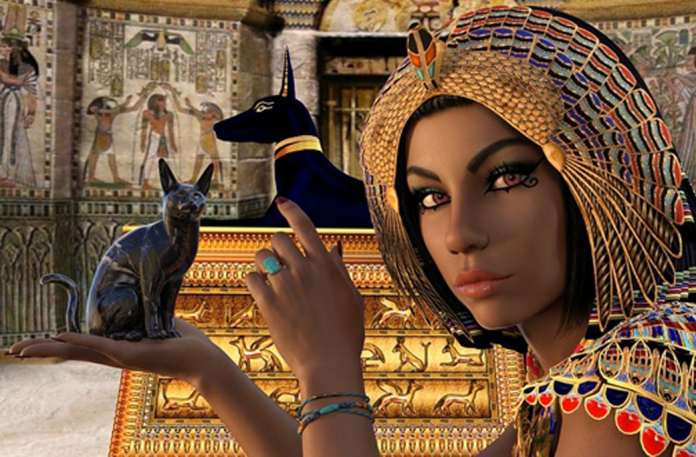 Obesity is a condition in which a person has an excessively high amount of body fat. Obesity is a global epidemic, and Egypt is no exception. According to a recent study, Egypt has the third highest rate of obesity in the world, with over 60% of the population considered obese or overweight. The prevalence of obesity in Egypt has nearly doubled in the past 20 years, and it is now one of the leading causes of death in the country.

Several factors contribute to the high rate of obesity in Egypt. First, the availability of cheap, high-calorie foods has increased drastically in recent years. This has led to a decrease in the overall quality of the diet of Egyptians. Second, there has been a decrease in physical activity levels, due to the increased use of technology and the rise of sedentary lifestyles. Finally, there is a lack of awareness of the dangers of obesity and its associated health risks.

The reasons for this dramatic increase are many. First, the Egyptian diet has changed dramatically over the years. In the past, most Egyptians ate a diet that was rich in fruits, vegetables, and whole grains. Today, however, the average diet is much higher in processed and fried foods. These foods are not only high in calories, but they are also low in nutrients.

Second, Egyptians are now much more sedentary than they were in the past. With the advent of television and the internet, people are spending more time sitting and less time being active. This lack of activity combined with a diet high in calories is a recipe for obesity.

Third, the economic health of Egypt has declined in recent years. This has led to an increase in poverty, which has in turn led to an increase in the number of people who are unable to maintain healthy lifestyles. Whilst poverty is often linked to malnourishment, evidence suggests there is a positive correlation between poverty and obesity in some cases.

The consequences of the obesity epidemic in Egypt are far-reaching and devastating. Obesity is a major risk factor for a number of chronic diseases, including diabetes, heart disease, stroke, and certain types of cancer. These diseases are already a leading cause of death in Egypt, and the obesity epidemic is only making them worse. In addition, obesity is a major contributor to the country’s already high rate of disability.

There are many possible solutions to the obesity epidemic. One approach is to focus on prevention, by promoting healthy lifestyle choices and encouraging people to maintain a healthy weight. Another approach is to treat obesity after it has developed, through weight loss programs and medical interventions such as the use of Gastric Balloons. There has been an increase in medical use of gastric balloon in Egypt directly proportionate to the increase in obesity rates.

The best solution to the obesity epidemic will likely be a combination of both prevention and treatment. By taking steps to promote healthy lifestyles and provide treatment options for those who are already obese, we can work to reduce the burden of obesity for individuals, families, and society as a whole.

The government of Egypt has taken some steps to address the obesity epidemic, but more needs to be done. There needs to be a greater focus on prevention, through education campaigns and the promotion of better eating habits and exercise.