Prayer, which means ‘prayer’ or ‘supplication’, is also known as prayer (Namaz) non-Arab Muslims. Prayer is one of the five pillars of Islam, which form the basic tenets and practices of the religion. The five pillars are:

The profession of faith (martyrs). There is no god but Allah and Muhammad (peace be upon him) is the Messenger of Allah.

Prayer is obligatory for adult Muslims and the times of prayer are determined according to the movement of the sun and are performed five times a day as follows:

Fajr: Before sunrise
Zuhr: Noon, after passing through the highest point of the sun
Asr: The last part of the afternoon
Maghrib: After sunset
Isha: Between sunset and midnight

Praying In The Mosque 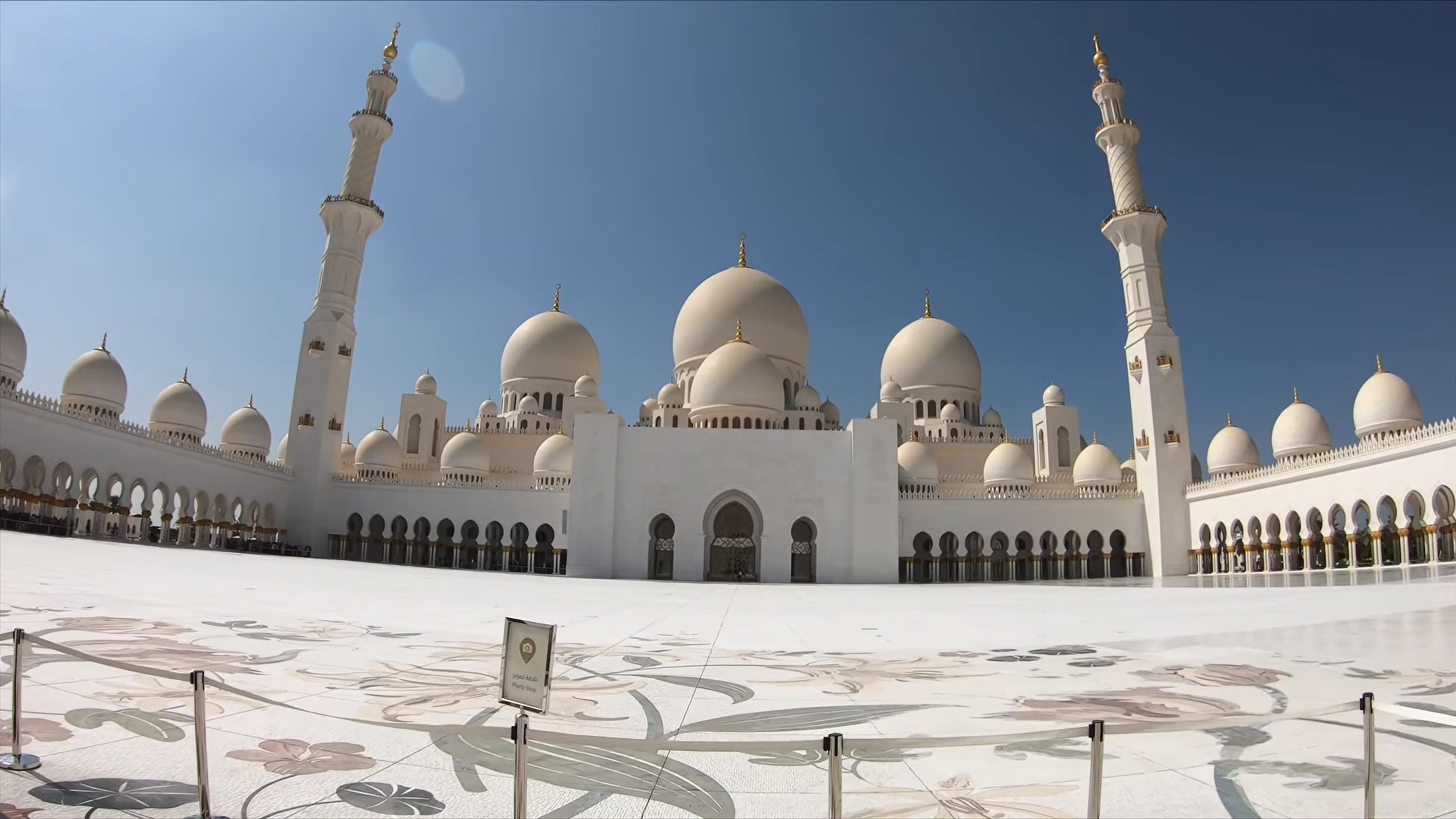 Muslims can pray anywhere. However, many Muslims pray in congregation in the mosque. The mosque is a place of worship for Muslims. Praying together in congregation helps Muslims to understand that all humanity is one and all are equal in the sight of God.

The Complete Call To Prayer Is As Follows: 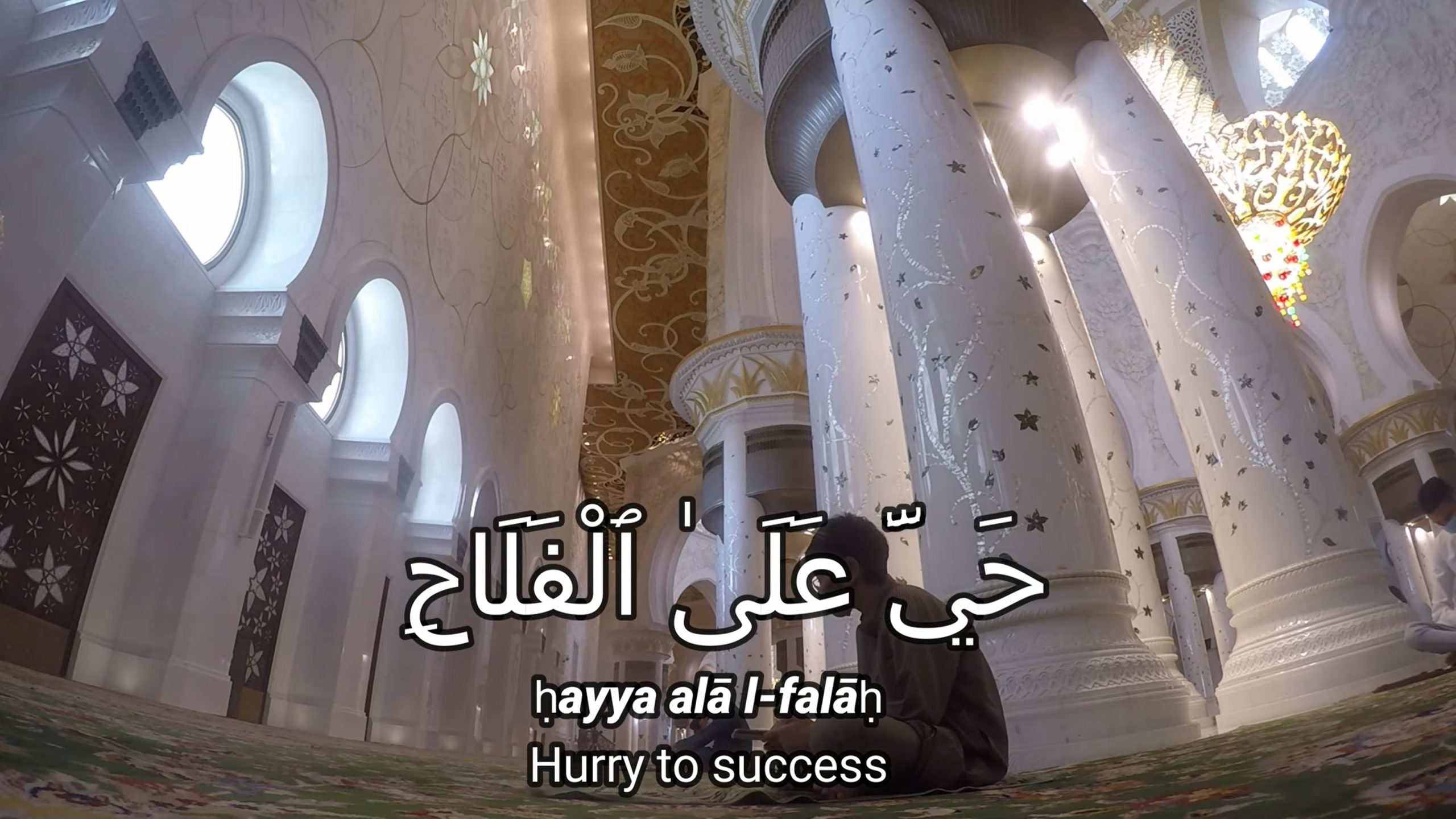 Allahu Akbar (Allah is Great)
I bear witness that there is no god but Allah.
Ashad Anna Muhammad Rasoolullah (I testify that Muhammad is the Messenger of Allah)
Haya Salat (hurry up for prayer, or get up for prayer)
Hiya al-Falah (Hurry for success, or get up for salvation)
alsalat khayr min al nawm (Prayer is better than sleep.
Allahu Akbar (Allah is Great)
There is no god but Allah.

What Is The Significance Of The Call To Prayer?

Adhan is given five times a day to invite Muslims to perform the obligatory prayers. In countries with large Muslim populations, it is common to hear the call to prayer in public. The call to prayer is usually recited from the minarets of mosques and is usually given facing the Ka’bah in Makkah.

Wudhu is the act of performing ablution or washing one’s body before praying or reciting the Qur’an.

For a step-by-step guide on ablution, take a look here. 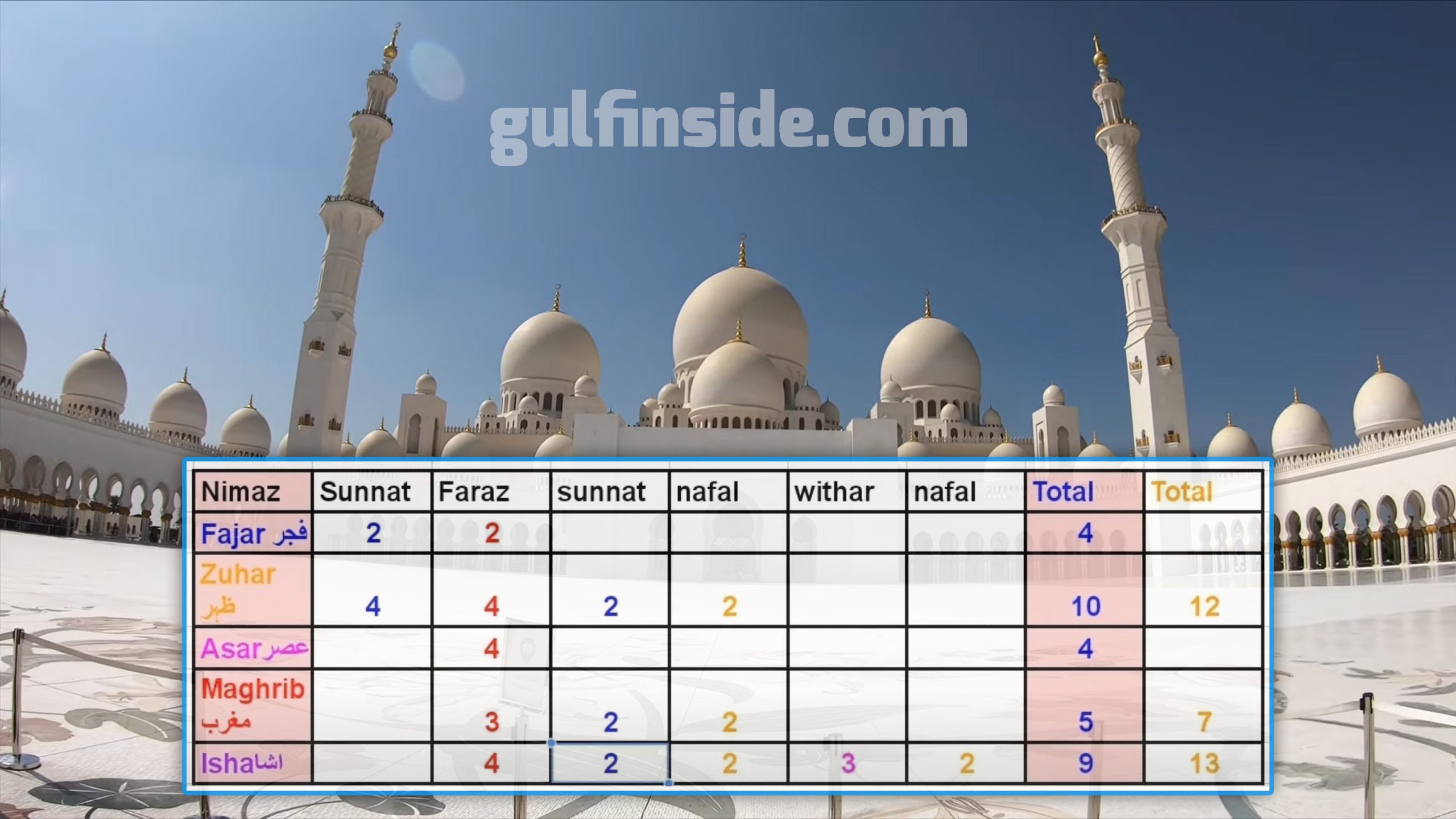 One rak’ah consists of suggested movements and recitation of verses from the Qur’an that Muslims practice while praying to Allah. It also refers to the only unit of Islamic prayers.

Fajr prayers should be offered in the last part of the night and before sunrise. The Fajr prayer consists of two obligatory rak’ats called fard.

The Duhr (Zuhr) prayer is the second prayer of the day and is offered at the time of Zuhr. This prayer consists of four obligatory rak’ats.

The fifth prayer of the day is Isha prayer. It consists of four obligatory rak’ahs.

Along With These Five Obligatory Prayers, There Are Other Prayers As Well:

Benefits Of Different Positions During Prayer:

There are different places of prayer which include standing, bowing, prostration and tashahhud. These actions have numerous benefits such as: