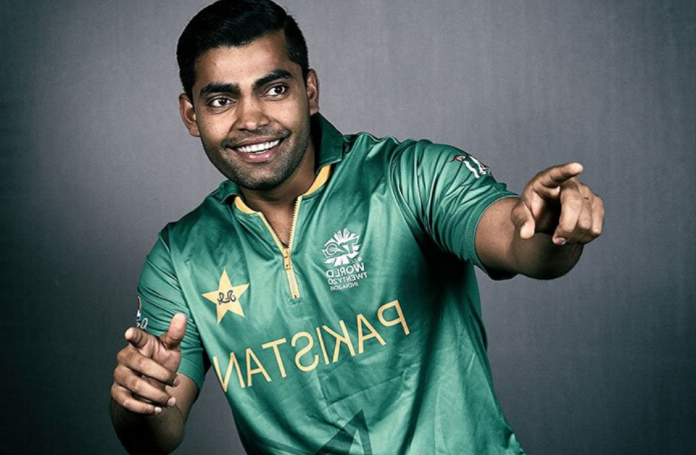 An appeal against the sentence of national cricket team batsman Umar Akmal will be heard on July 13.

According to a PCB spokesperson, the case will be heard by a former Supreme Court judge as an independent adjudicator. National cricketer Umar Akmal has filed an appeal against the sentence. 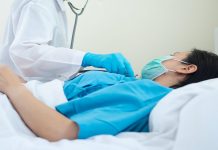 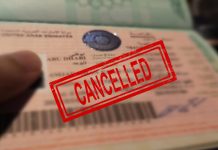 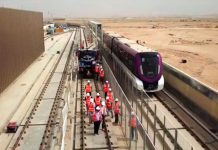 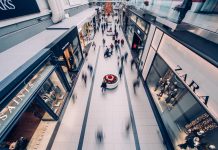 Gulf Inside is your news website. We provide you with the latest breaking news and articles.
Contact us: contact@gulfinside.com
© Gulf Inside 2020. All rights reserved.