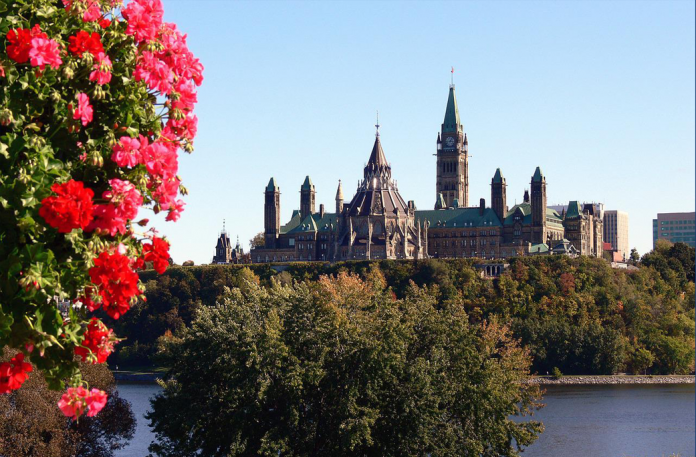 Immigrate To Canada From UAE: Canada is a country that has always been perceived as a place for immigrants. In fact, the Canadian government allows over 300,000 immigrants on average to enter its borders every year. The country is known for its top-rated education, excellent healthcare system, and high standard of living.

The Emiratis community in Canada is growing bigger every year. In this article, we’ll take a closer look at the best ways to immigrate to Canada from the UAE.

Under the Express Entry system, skilled workers can immigrate to Canada through one of three federal economic immigration programs: the Federal Skilled Worker Class, Federal Skilled Trades Class, or Canadian Experience Class. You can also create an Express Entry profile to be considered by provinces and territories to apply through the Provincial Nominee Program (PNP).

Express Entry is not only known as one of Canada’s fastest immigration programs but also as one of the largest entryways into Canada. In fact, 55,900 immigrants will be invited to Canada as permanent residents through the Express Entry system in 2022.

Canada’s Provincial Nominee Program (PNP) allows Canadian provinces and territories to nominate individuals who wish to immigrate to Canada and are interested in settling in a particular province.

The PNP is a relatively fast route for Canadian immigration. A candidate intending to settle in a particular province may apply for nomination under the relevant program. Once an applicant is nominated, they may submit their application for permanent residence.

Learn more here about the Canadian PNPs and how to apply.

Canada’s government values the importance of family, and because of this, they have several programs in place to allow immigrants to bring their families to Canada. In many cases, there are ways for you to sponsor your family members so that they can live in Canada with you, as long as you meet specific criteria.

You may be able to sponsor your children and grandchildren if they meet certain requirements. This category encompasses any child who is unmarried and under the age of 22. It also includes any child who is 22 years old or older and has been financially dependent on their parents since before the age of 22 due to a physical or mental condition.

Also Read This: Most In Demand Jobs In UAE 2022

Make Your Move to Canada Easier

When exploring your immigration options to Canada, use Canadian visa experts, such as CanadianVisa.org, as they have dedicated Regulated Canadian Immigration Consultants (RCICs) who will assist you in every step of the visa application process. 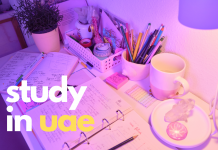 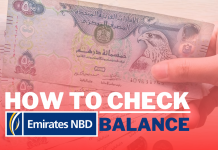 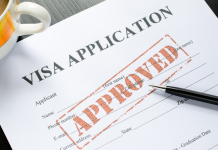 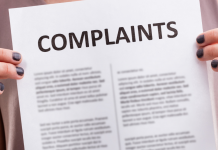 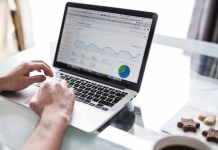 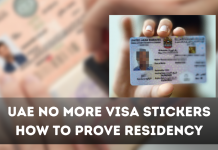 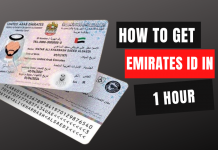 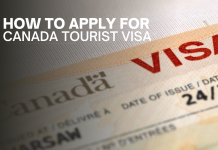 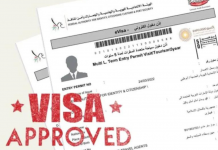 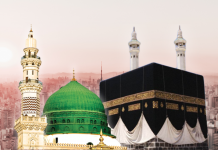 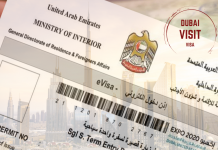