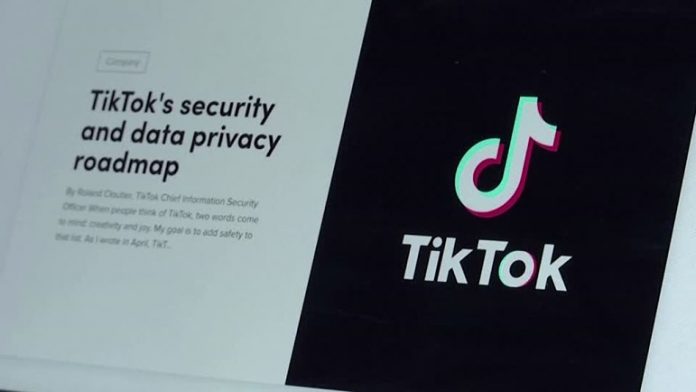 Washington (Gulf Inside) US Secretary of State Mike Pompeo says the United States is considering banning other Chinese social media apps, including TikTok.
“We are seriously considering it,” he said in an interview with Fox News.
According to the news agency Reuters, US lawmakers had expressed concerns about the security of the data of TikTok users.

U.S. lawmakers have said they are concerned about Chinese law because local companies support and cooperate with Chinese Communist Party-led espionage.
The TikTok app is not available in China. The company has expressed dissatisfaction with China, saying it is not affected by Chinese policies.

The US Secretary of State’s remarks come at a time when the United States and China are at loggerheads over the Corona virus epidemic and Chinese action in Hong Kong.
The TikTok app is owned by a Chinese byte dance firm. India recently banned 58 other Chinese apps, including TikTok, following border tensions.
TikTok has said it will leave the city’s market in a few days after new security rules from China in Hong Kong. 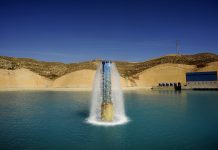 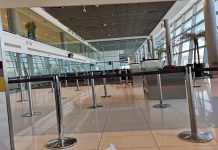 Residents returning to UAE have to stay in quarantine, or pay...

Separation from the WHO, the United States formally informed the United...