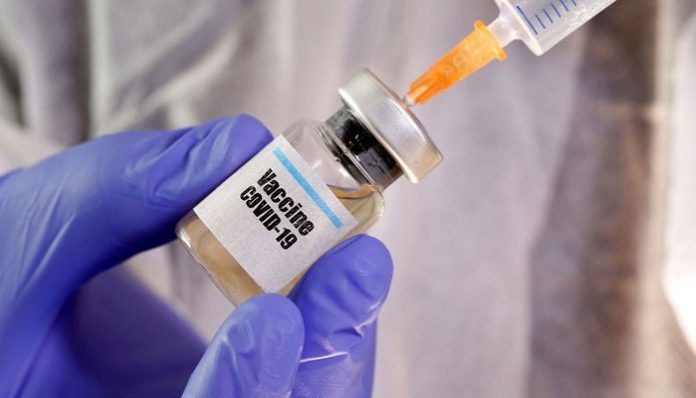 Beijing (Gulf Inside) China is leading the race to develop a vaccine to treat the corona virus. The experimental vaccine, developed in collaboration with local biotech company Synovik, will be the second in China and the third in the world to reach the final stages of testing later this month.
China, the epicenter of the outbreak, has mobilized its government, military and private sector to fight the epidemic. The epidemic has so far killed more than half a million people.

According to Reuters, many other countries, including the United States, are working with the private sector to develop a vaccine to win the race, while China faces many challenges.

China’s success in controlling the epidemic has made it difficult for it to conduct large-scale vaccine experiments, with only a handful of countries supporting it.
Because of past vaccine scandals, China has to convince the world that it has completed all safety and quality arrangements.
But China’s “command economy” approach, in which the government decides what to prepare and what not, is yielding good results.

A government-run company completed two vaccine plants on a “war footing” in just a few months.
The Chinese military’s medical research unit is developing the vaccine in collaboration with a private biotech company, Cansino.
Challenging Western industry, China is currently supporting eight of the 19 candidates for vaccine development that are currently undergoing experiments on humans. Foremost among these is the SinoWeek experimental vaccine and the vaccine developed in collaboration with the military and the private company Cansino.