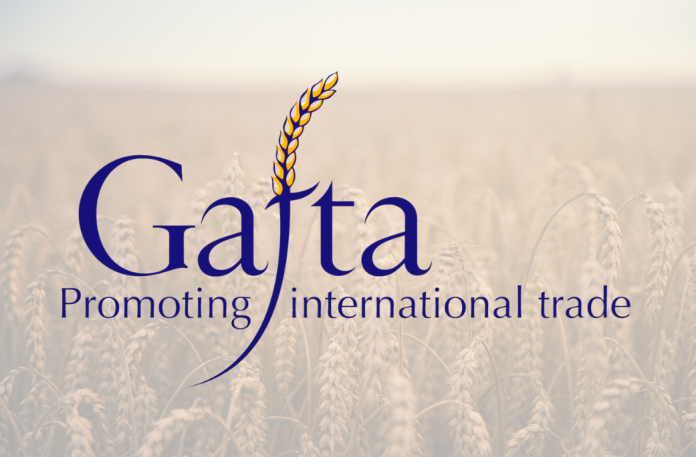 The Grain and Feed Trade Association (GAFTA) started selling grains more than 130 years ago. The number of GAFTA members has risen to about 1500, with participants from more than 89 countries.

GAFTA is an internationally recognized organization whose mission is:

The GAFTA has a transparent and publicly accessible arbitration procedure. Arbitrators and notable authorities review disputes on international trade law from over 20 nations.

In arbitration, a neutral third party hears all sides of a dispute and then renders a final, legally binding verdict. Rather than going to court, which can be expensive and stressful, it’s often best to work out disagreements amicably. Arbitration decisions may be made by either a single arbitrator or a panel of three arbitrators (tribunal).

When a dispute is settled via arbitration, both sides commit to abide by the decision reached by the arbitrator. After both sides have presented their facts and witnesses, the arbitrator will issue an award just as binding as a written contract. In the future, the court may either uphold or reverse the award.

What Benefits Can Arbitration Give You?

The parties are urged to establish the settlement in an atmosphere of mutual respect and cooperation. Gafta arbitration, being a less rigid and more malleable process, may save time and money compared to the more cumbersome judicial system.

In contrast to trials, arbitration sessions may often be scheduled when most convenient for the parties.

The rules of evidence and procedure may be simplified. Arbitration does not use the more complicated standards of evidence used in courts, nor does it recognize the right to discovery, which is frequently seen as a delaying and game-playing strategy.

The parties stipulated that the award be final and binding. Therefore, judicial review is restricted.

The parties get to choose the arbitrator or panel of arbitrators, so they may pick someone who knows their stuff and will make a fair and just conclusion. Arbitration cases under the GAFTA are confidential.

Where Do the Parties Start in Arbitration?

Judiciary arbitration, contractual arbitration, and stipulation are the three ways in which parties might initiate arbitration proceedings.

In some instances, the law requires arbitration to be completed first, with no guarantee of a trial being held (Code of Civil Procedure 1141.10, et seq.). The purpose is to provide a fast and low-cost approach to settling disputes according to the unbiased decision of an arbitrator. Any party displeased with the decision of a court-mandated arbitration may petition the court for a second trial. Since this form of arbitration is not binding, no one gives up any of their constitutional guarantees by participating.

Disputes arising from or linked to GAFTA contracts may be addressed through arbitration. It was based on an agreement the parties reached before any issue developed. For a dispute to be arbitrated in accordance with a contractual arbitration provision, the disputing parties must first agree to do so in writing. Many courts have upheld contracts with arbitration clauses.

Arbitration procedures may take any reasonable form. One or more arbitrators will often hear evidence and arguments. In the end, the arbitrator will issue a finding and award that, barring extraordinary circumstances, will be final. In contractual arbitration, the parties agree to follow a predetermined set of procedures.

In post-dispute stipulation arbitration, the parties have previously settled their disagreement and agreed to have the matter decided by an arbitrator. The parties will then have to agree on a single set of rules and procedures to follow for the case. A clause requiring arbitration is usually enforceable in court, and the arbitrator’s judgment is usually final.

The arbitrators will act as judges throughout the proceedings. They are not acting as advocates for any side. Experienced attorneys are essential for case preparation and assessing the likelihood of success.

How does arbitration really work?

How to find UAE visa number and UID Number 2023

Traveling around Dubai in style