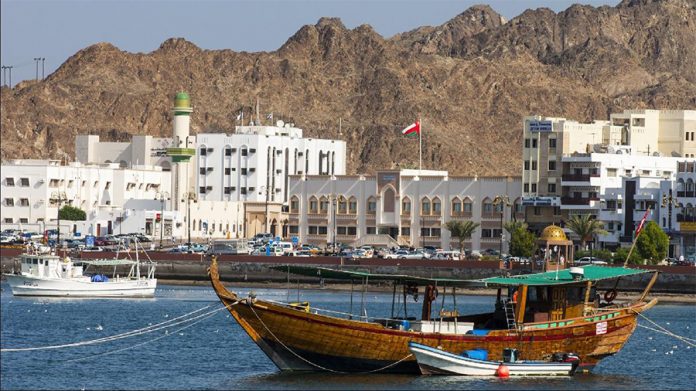 Muscat (Gulf Inside) The Sultanate of Oman has decided to imposed curfew & ban travel between cities from July 25 to August 8.
According to the Omani News Agency, the Ministry of Health has said that “all the cities & entry exits will be completely locked down during the said period.”

“Curfew will be imposed in all cities from 7 pm to 6 am. All business and public centers will remain closed during this time.
It should be noted that in the last 24 hours in Oman, 1458 people have been confirmed to have corona while 11 people have been killed.

According to the Ministry of Health, the number of Corona patients in the country has risen to 69,887 while the death toll has risen to 337.

Zafar, Duqm and other tourist areas, including the capital Muscat, were closed due to the corona virus, but it was later decided to relax.
Like other Gulf states, Oman has closed its land, sea and air borders.