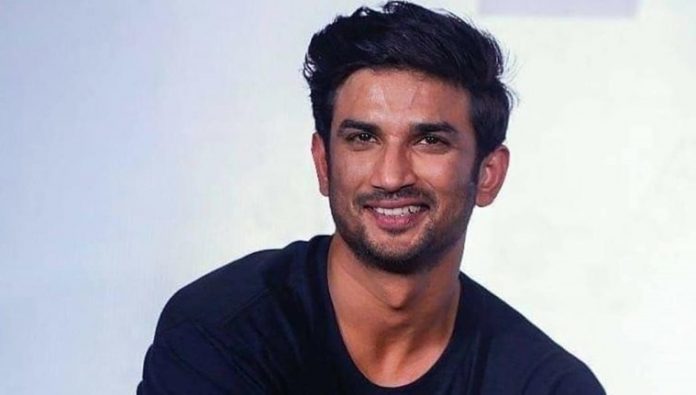 One of the dialogues of Bollywood actor Sushant Singh Rajput in the trailer of his latest film ‘Dil Bechara’ is going viral on social media.

Dialogues based on hope and hope for a better time for those who are frustrated and depressed are being shared on social media.

His dialogue, which went viral in the trailer, “We can’t decide when to be born and when to die, but we can decide how to live” is becoming increasingly popular among fans. I am paying tribute to the actor while commenting.

One user wrote that he will always remember the dialogue in Sushant Singh’s voice.

One user wrote the dialogue and said that this thing included in the trailer is very beautiful and touching, Sushant will always live in our hearts.

One of Sushant’s fans commented that the other dialogues in the trailer are also wonderful but the dialogue made them emotional.

It should be noted that Sushant Singh’s film was eagerly awaited by his fans all over the world, but as soon as the trailer was released, it caused a stir on social media platforms. Dil Bechara’s trailer was present in the top trends not only in India but also in Pakistan on the Twitter trend panel.

Sushant Singh Rajput’s latest film Dil Bechara is a Hindi remake of the Hollywood film ‘The Fault in Our Star’, in which Sanjana Sanghi is playing the lead role along with Sushant. Sanjana made her Bollywood debut with this film. Is.

Sushant Singh Rajput’s last film ‘Dil Bechara’ will be released on Disney Plus and Hot Star on July 24. The film was earlier slated to release in May but could not do so due to the ongoing lockdown due to corona virus. 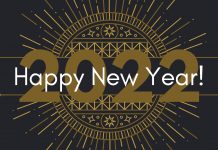 Happy New Year 2022: Wishes, Quotes, Messages And Images To Share With loved Ones 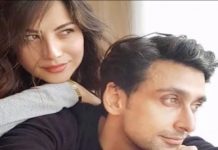