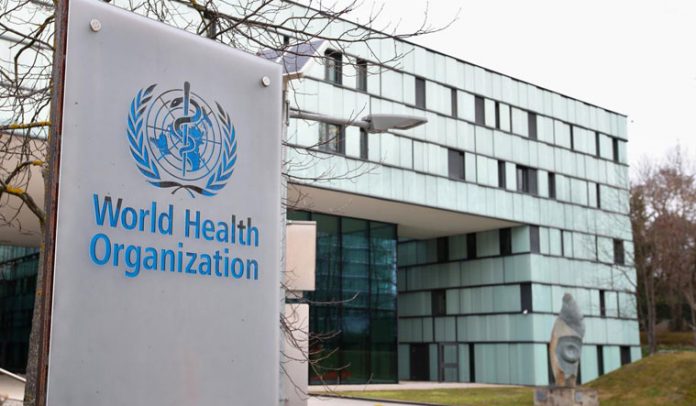 New York (Gulf Inside) US President Donald Trump has formally announced his withdrawal from the World Health Organization (WHO). US officials said on Tuesday that the United States had formally notified the United Nations that it would secede from the World Health Organization.
It should be noted that the WHO’s response to the corona virus has been sharply criticized by President Donald Trump.

“The United States has informed the Secretary-General of the United Nations that the largest donor to the World Health Organization (WHO) will leave on July 6, 2021,” a State Department spokesman and another official told AFP.

Earlier, US President Donald Trump announced his severance from the World Health Organization (WHO).
President Trump has also suspended funding for a global agency. The US president has accused the WHO of being a puppet at the hands of China.

“President Trump has formally informed the UN Secretary-General that he is embarking on the process of seceding from the World Health Organization,” according to a State Department spokesman following the threat to suspend annual aid and the announcement of secession.

The secession process takes effect one year later, on July 6, 2021. Trump’s proposed Democratic rival, Joe Biden, is confident he will stop it and stay in the WHO if he defeats Trump in the November presidential election.
A spokesman for the UN secretary-general has confirmed receiving a notice from the United States.

The United States is the world’s largest donor to the WH and provides 50 450 million annually.
In a May 19 letter to the WHO chief, Trump warned that if major reforms to the World Health Organization were not assured within a month, the United States would review membership and permanently suspend funding. will give.

Trump also said that the WHO initially took insufficient measures to combat the spread of the corona virus.
UN Secretary-General Antonio Gutters has reacted to US President Donald Trump’s announcement to cut funding from the World Health Organization (WHO), saying it was not appropriate to reduce the resources of such organizations in an effort to curb the corona virus. 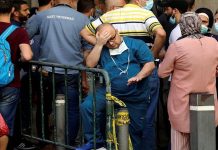 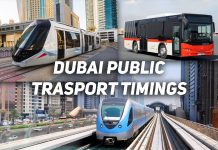 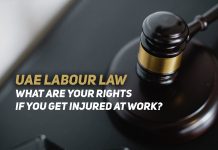 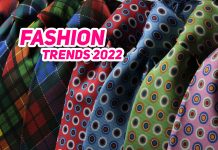 The United States will ban TikTok & other Chinese apps