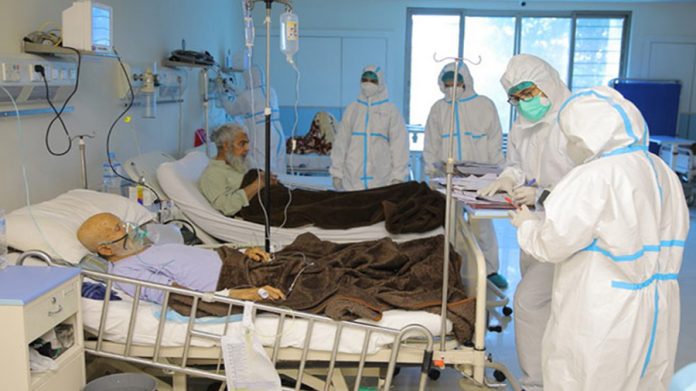 Islamabad (Gulf Inside) Pakistan: 10,000 corona patients have been treated in a hospital built with the help of the United Arab Emirates. The UAE government’s spirit for humanitarian aid and service to the people is nothing new. UAE always help people based on human spirit.

An example of this spirit is the Pak Emirates Military Hospital in Rawalpindi, Pakistan, which was built at a cost of about ً 108 million.

The hospital has so far treated about 10,000 Corona patients, playing a front line role during the Corona epidemic.

Major General Prof. Salman Saleem, Director, Pak Emirates Military Hospital, said that the hospital was built in 2013. It is one of the largest and most important military medical projects in Pakistan. Integrated medical facility internship and housing training programs are also offered by this hospital.