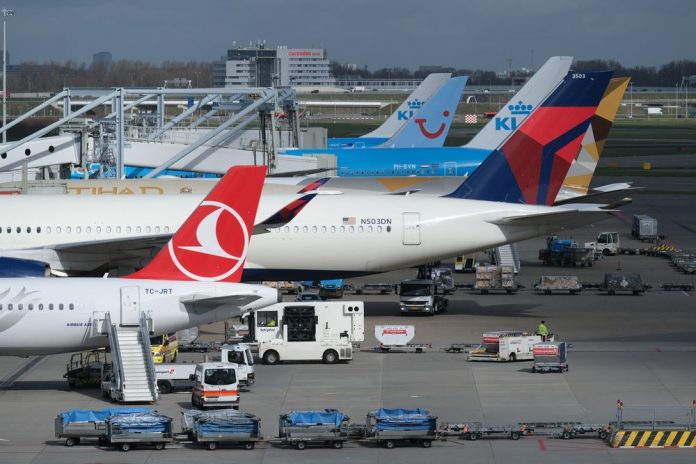 The directive issued by the European Union Aviation Safety Agency to all member states states that 40 per cent of the licenses issued by the Pakistan Civil Aviation Authority have been found to be irregular. The guidelines further state that some of these licenses are complaints of forgery or have been issued in violation of international civil aviation law, which is a matter of concern to the EASA.

It may be recalled that the case of ‘fake license holder pilots’ came to light after the report of the accident on PK 8303 came to light on May 22, after which questions have been raised about the safety of the national airline. Are
European countries had imposed a six-month ban on PIA operations, while other countries have also sought clarification on the licenses of Pakistani pilots.
According to a PIA spokesman, although air operations to Europe have been suspended, flights to the Middle East continue.