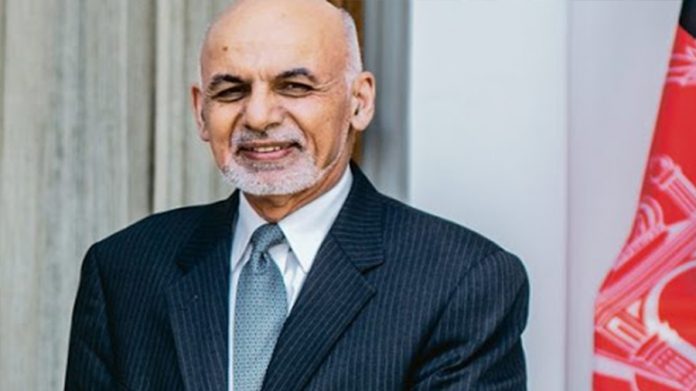 Kabul (Gulf Inside) Afghan President Ashraf Ghani has said that by participating in the election process, the Taliban can become part of the Islamic Republic and advance their political claims.

He made the remarks while addressing an international conference on the Afghan peace process via video in Kabul on Thursday.

According to a report, President Ghani made it clear that the Afghan government has the capacity and political will to resolve the more than four-decade-long Afghan conflict.

At the beginning of the meeting, President Ghani issued a statement detailing the recent progress made by the Afghan government, which could pave the way for inter-Afghan talks.

Representatives of the Afghan government have called on the Taliban to confirm a clear date for the start of inter-Afghan talks, the statement said. According to the statement, an Afghan negotiating team of talented team has been formed in partnership with all and is ready to start negotiations.

At the same time, the head of the High Council for National Reconciliation, Abdullah Abdullah, endorsed President Ghani’s statement.

On Thursday, Abdullah criticized the Taliban for not stopping violence in the country. And in doing so, they have hampered the peace process.

Overstay Fine in UAE for Tourist Visa and Residence Visa